The Town in The Park 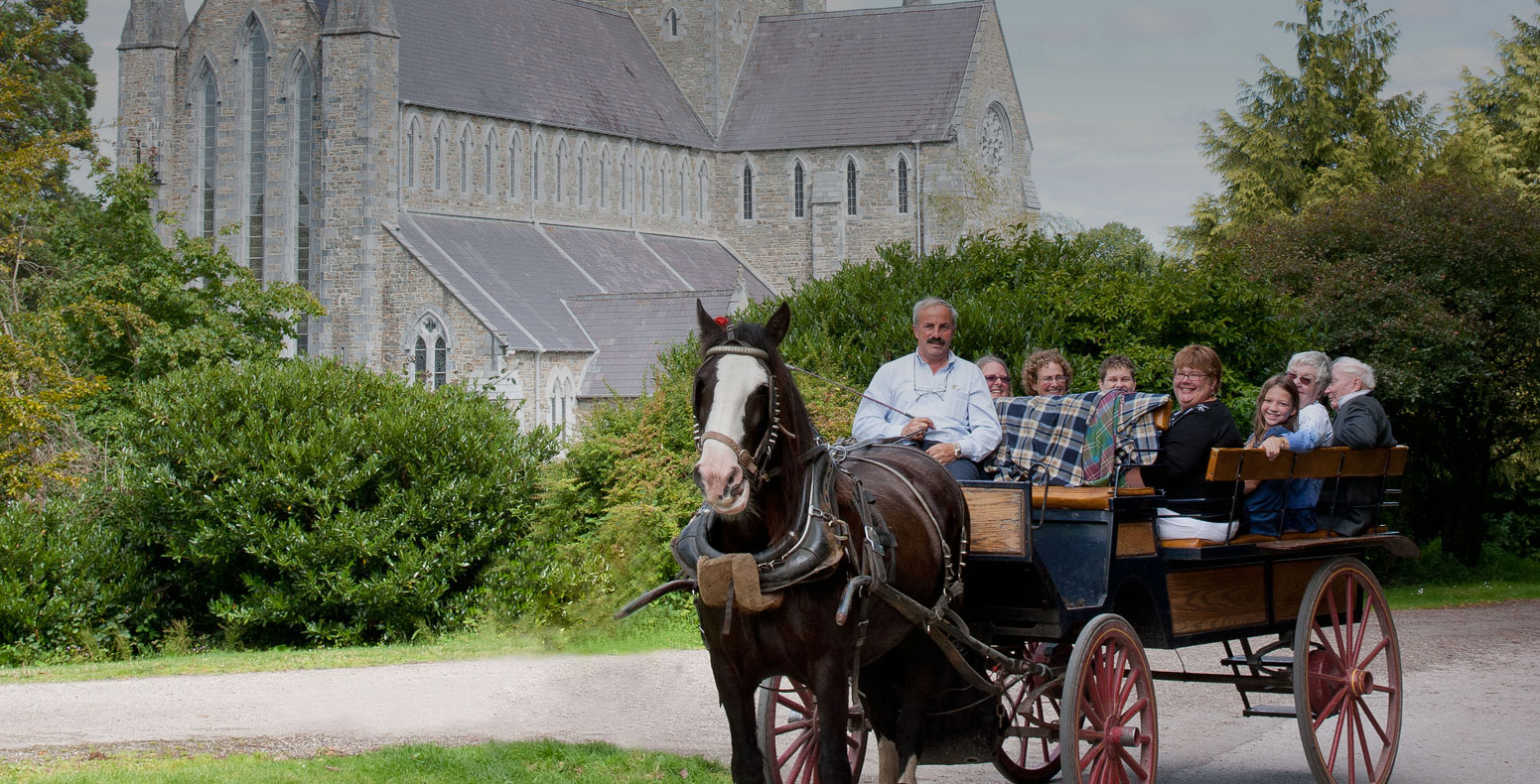 Killarney or Cill Airne in Gaelic which means The Church of Sloes became a magnificent town about 1750 when the local magnate, Lord Kenmare, developed the tourist business and four major roads were built to the outside world.

Suited in the south-western corner of Ireland, with its three famous lakes reflecting the ever changing skies above the great mountain ranges, Killarney has been the inspiration of poets and painters for many centuries.

Killarney is the ideal playground for the sporting enthusiast – you can fish, swim, golf, play tennis, horse-ride, paddle a canoe, or climb a mountain, For those of who are interested in history and archaeology there are many outstanding items of interest to be seen. The wooded peninsula of Muckross separates the Lower from the Middle Lake sometimes called Muckross Lake. At the tip of the Muckross Peninsula is the quaint Bricken Bridge and Dinis Island further on with its sub-tropical vegetation and views of the ‘Meeting of the Waters’. A narrow straight called the Long Range leads to the island-studded Upper Lake. Around these islands are luxuriant woods of oak, arbutus, holly and mountain ash, while beneath grows a profusion of fern and other plants.

Added to the beauty of the three main lakes are many other lakes in the folds of the mountains, and the numerous picturesque cascades such as Torc Waterfall. Rising to the west of the Killarney Valley are the peaks of MacGuillcuddy’s Reeks. These mountains beloved of the climber, including Carrauntuohill 3414 feet. the highest peek in Ireland.

Book a room with us 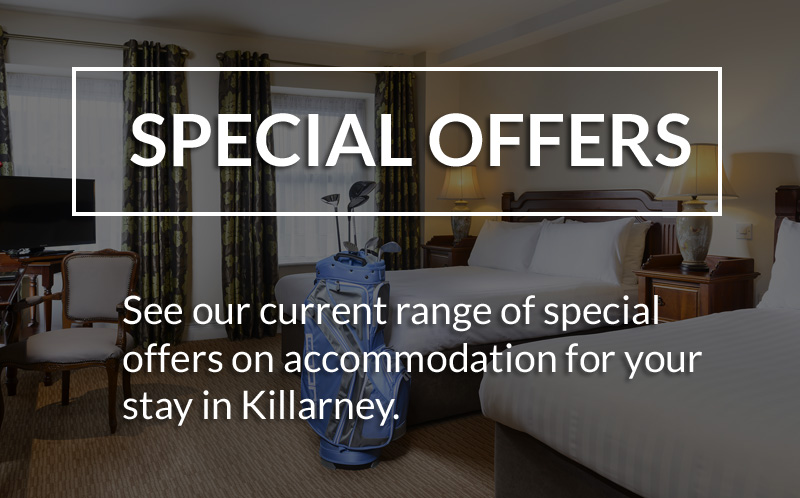 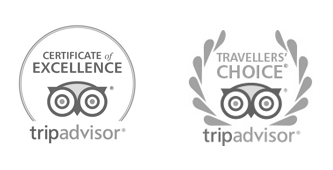 MENU
We use cookies to ensure that we give you the best experience on our website. If you continue to use this site we will assume that you are happy with it.OkNoRead more